TED was born in 1984 out of Richard Saul Wurman’s observation of a powerful convergence among three fields: technology, entertainment, and design. The first TED, which he co-founded with Harry Marks, included a demo of the compact disc, the e-book, and cutting-edge 3D graphics from Lucasfilm, while mathematician Benoit Mandelbrot demonstrated how to map coastlines using his developing theory of fractal geometry.

But despite a stellar lineup, the event lost money, and it was six years before Wurman and Marks tried again. This time, in 1990, the world was ready. The TED Conference became an annual event in Monterey, California, attracting a growing and influential audience from many different disciplines united by their curiosity and open-mindedness — and also by their shared discovery of an exciting secret.

The first six TED Talks were posted online on June 27, 2006. By September, they had reached more than one million views. TED Talks proved so popular that in 2007, TED’s website was relaunched around them, giving a global audience free access to some of the world’s greatest thinkers, leaders, and teachers.

In that same year, the TED Fellows program was launched to bring up-and-coming innovators from around the globe to the conference for free. The same year saw the creation of TEDx, a radical opening up of the TED format to local, independently organized events. Around the same time, we embarked on the TED Translator program, creating the infrastructure for TED Talks to be translated into 100+ languages.

In March 2012, TED-Ed was launched, creating short video lessons aimed at educators, and April 2012 saw the debut of TED Radio Hour, a partnership that brings ideas and stories from TED Talks to public radio listeners. All of these projects aim to create ever greater access to ideas, for free.

TED is a global community, welcoming people from every discipline and culture who seek a deeper understanding of the world. We believe passionately in the power of ideas to change attitudes, lives, and, ultimately, the world. On TED.com, we’re building a clearinghouse of free knowledge from the world’s most inspired thinkers — and a community of curious souls to engage with ideas and each other, both online and at TED and TEDx events around the world, all year long.

In fact, everything we do — from our Conferences to our TED Talks to the projects sparked by The Audacious Project, from the global TEDx and TED Translators communities to the TED-Ed lesson series — is driven by this goal: How can we best spread great ideas?

TED is owned by a nonprofit, nonpartisan foundation. Our agenda is to make great ideas accessible and spark conversation.

When was TEDx Founded

When it was founded, in 1984, TED (which stands for “Technology, Entertainment, and Design”) brought together a few hundred people in a single annual conference in California. Today, TED is not just an organizer of private conferences; it’s a global phenomenon with $45 million in revenues.

If you have been on the internet for a considerable period of time, chances are, you have seen a video of a TED Talk. Or maybe you have searched for TED Talks on specific topics like leadership or activism. At some point, you have noticed that some of these videos are from TED or sometimes they are labeled as TEDx[Insert City]. You probably wondered “What is the difference between TED and TEDx? We are more than happy to explain.

What is TED? What are TED Talks? 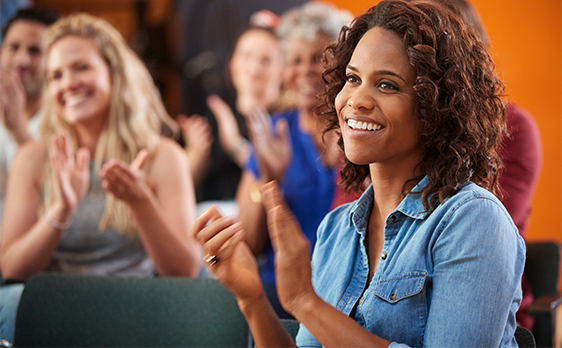 In order to understand the difference between TED and TEDx, we must start with what TED is. TED is a non-profit organization that is devoted to the idea of spreading ideas. The TED organization began in 1984 as a conference where “Technology, Entertainment and Design converged”. TED became known for it is short, powerful talks (18 minutes or less).

The Mission of Tedx

The mission of TED is to spread ideas – it is a global community that welcomes people from every discipline and culture who seek a deeper understanding of the world. TED is owned and operated by a non-profit, non-partisan foundation whose agenda is to spread great ideas.

TED was created in 1984 by Richard Saul Wurman and co-founded by Harry Marks. However, the TED Conference did not get off the ground until 1990. The TED Conference became an annual event in Monterey, California, and eventually grew into a world-renowned event. It is a roster of speakers broadened to include scientists, philosophers, musicians, businesses, philanthropists, and other influential figures. TED has expanded to include Conferences, TED Talks, The Audacious Project, global TEDx, and more.

The Global Reach of TED Talks

In 2009, TED introduced a license to produce a TEDx event anywhere in the world. In turn, many independently owned TEDx events popped up around the world. Many of the well-known TEDx events include TEDxNewYork, TEDxLondon, TEDxSydney, and even TEDxTokyo. Several colleges and universities have joined the TED network such as TEDxStanford and TEDx UCLA.

How To Join or Start a TEDx

Now that you know the difference between TED and TEDx, you probably want to immediately find one in your area. You can search for a TEDx event near you. If you cannot find a TEDx event in your town, there is always the option to start one! TED has its own guide for organizing a TEDx event including the basics, responsibilities, TED rules, and applying for a TED license. The TEDx Program is designed to help communities, organizations, and individuals to spark conversation and connection through local TED-like experiences. 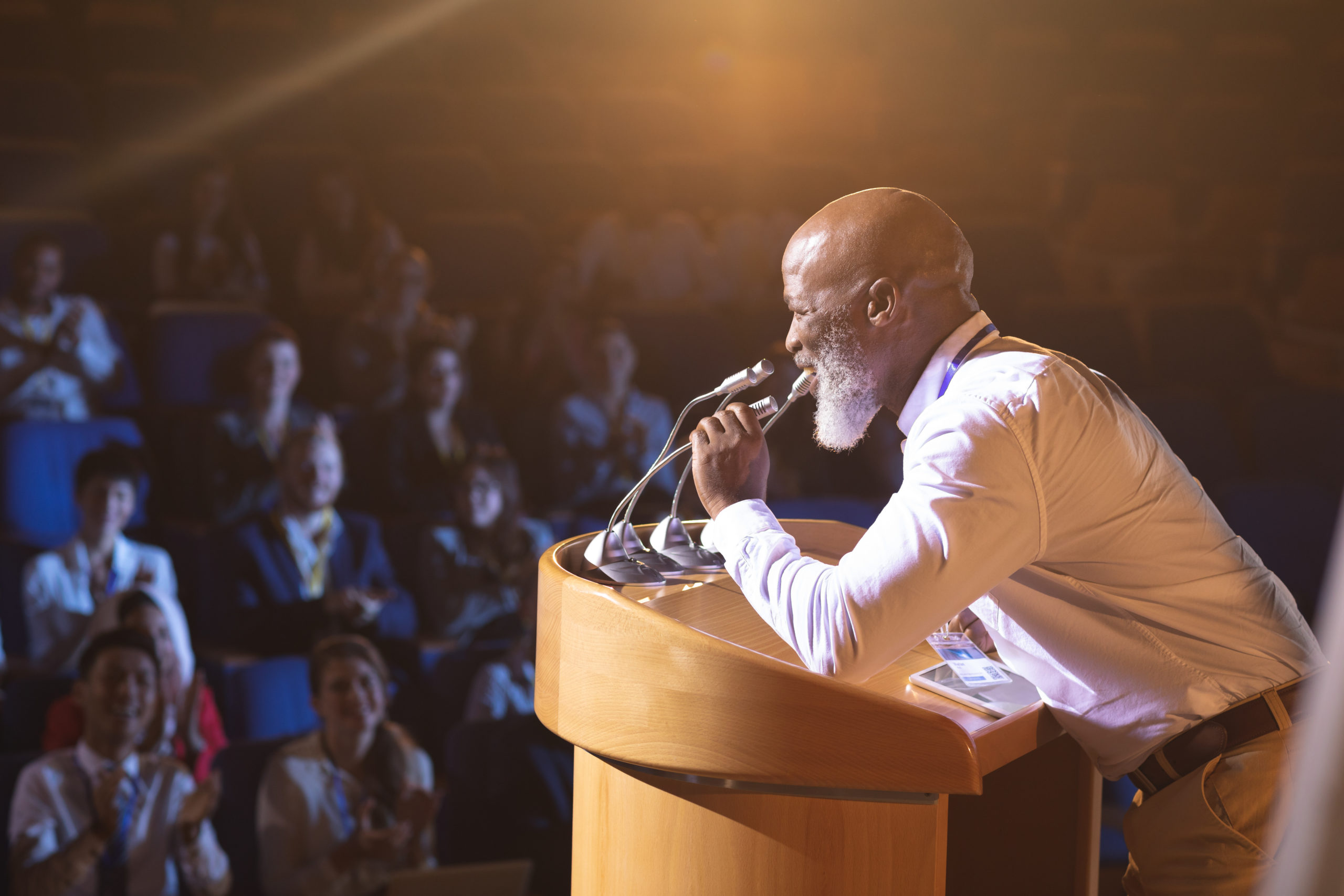